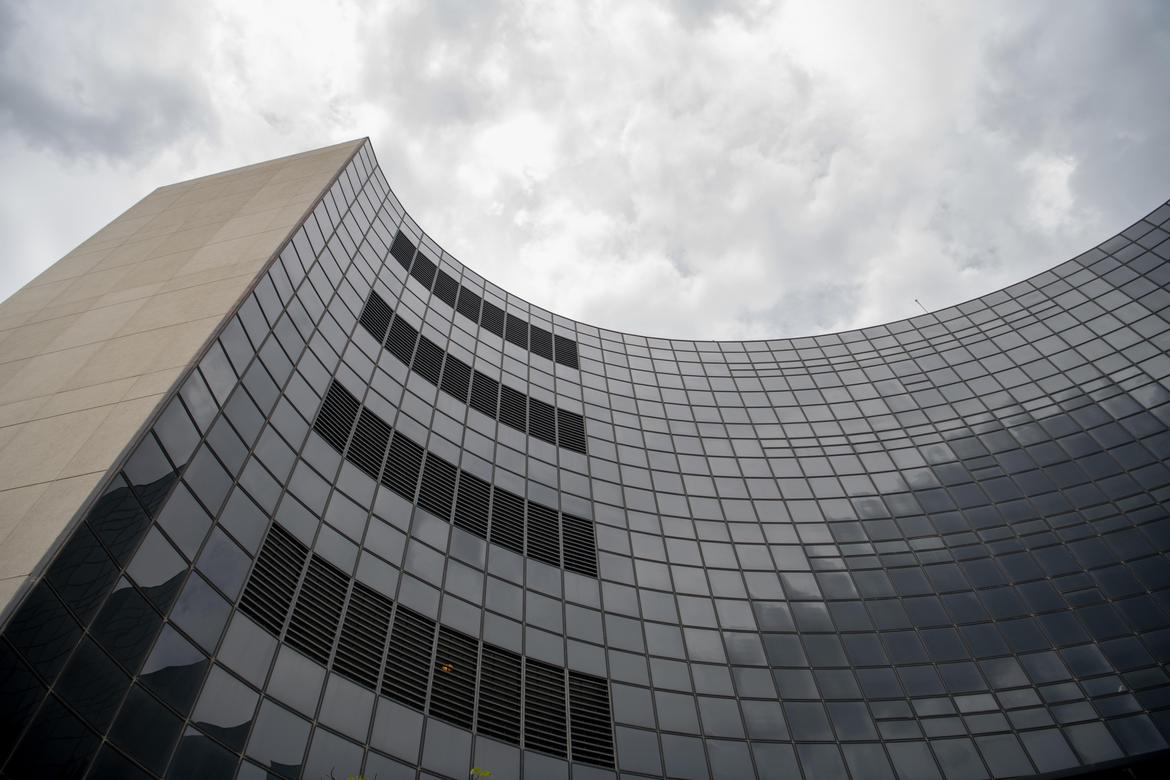 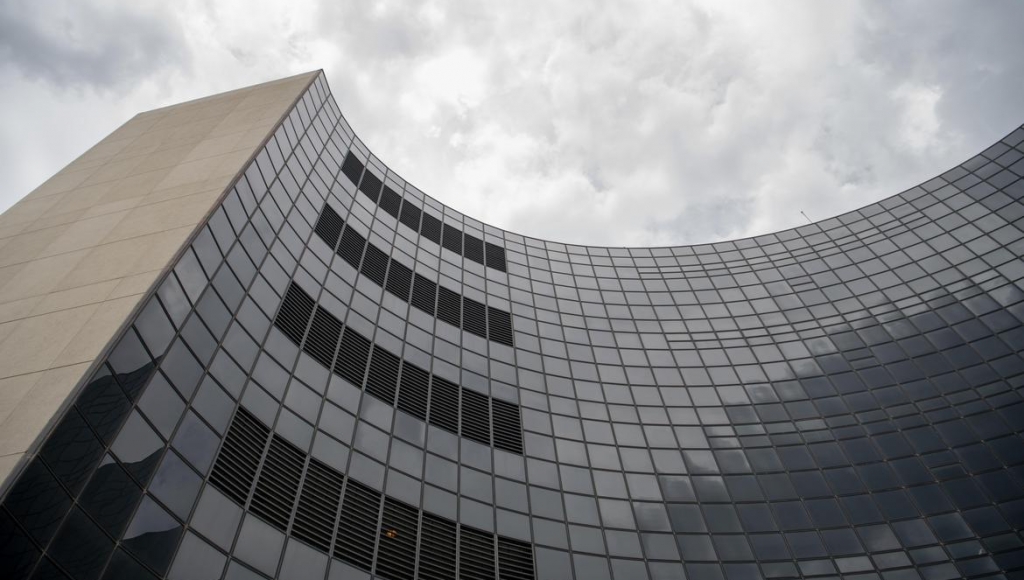 The company that provides phone service for inmates in Spokane County Jail is suing the county after it chose a new provider, accusing them of bias and not having a fair, competitive process.

The company suing the county, Global Tel Link, has a contract to provide phone service for Spokane County until 2020. Under the contract Spokane County currently has with GTL, Spokane County gets 45% of the revenue GTL receives from inmates and their families when they make calls in exchange for allowing them to operate in jails.

After reviewing applications, Spokane County awarded the exclusive right to operate in jails to another telecommunications company, Securis. The new contract would include phone services, as well as video visitation and tablets for inmates.