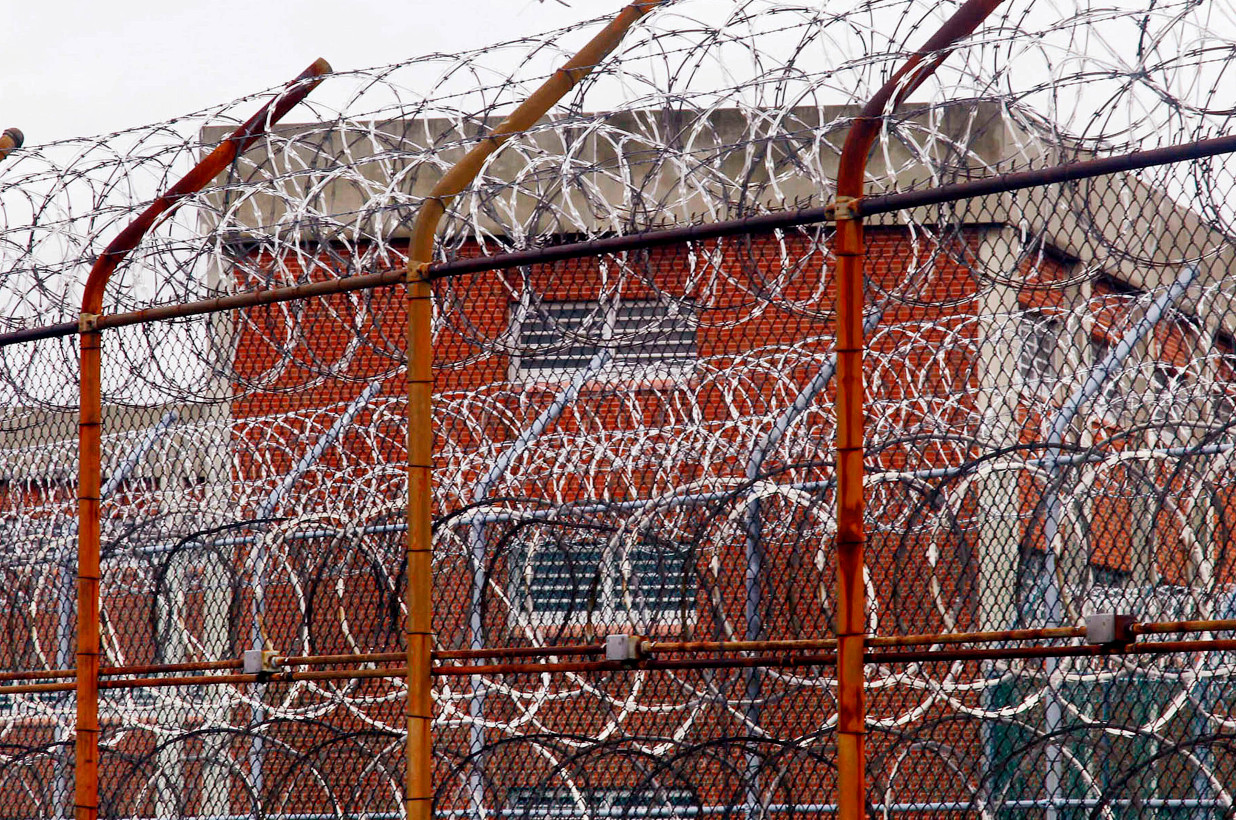 A Rikers Island correction officer wound up in the hospital with a bloodied head after he was allegedly assaulted by a gang member, according to union officials.

The unidentified member of New York’s Boldest was punched in the head multiple times Saturday night, causing significant bleeding, and was taken to the hospital for treatment, Correction Officers’ Benevolent Association President Benny Boscio Jr. said in a press release.

A photo of the guard shows his face splattered in blood.

The union head blamed the attack on what he said is the New York City Department of Correction’s failure to break up gang-affiliated housing areas at the jail.