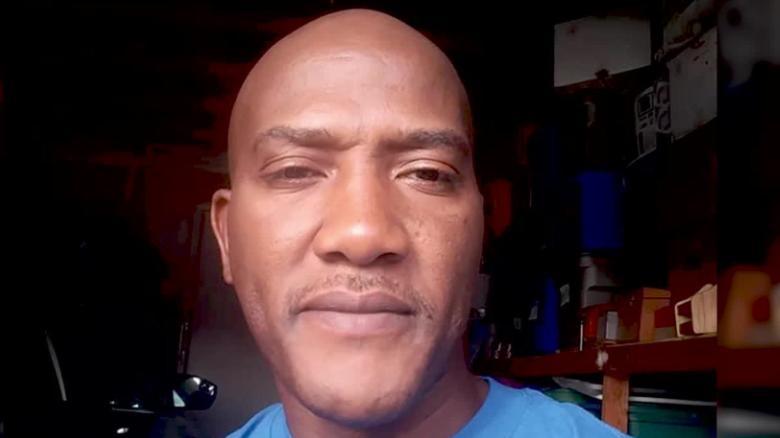 San Quentin State Prison, where a deadly coronavirus outbreak was reported last summer, has been fined more than $400,000 by the California Department of Industrial Relation’s Division of Occupational Safety and Health for workplace safety violations.

According to the notification of penalty issued Monday, the prison, California’s oldest, failed to report coronavirus illnesses or deaths of employees.
Nearly 15 violations were issued and the prison was fined a total of $421,880, one of the highest penalties issued by the state for Covid-19 violations.
The fines come just days after the state’s inspector general released a report saying the prison’s “deeply flawed” detainee transfers contributed to the outbreak last summer.
“San Quentin State Prison has made many improvements and already remedied several of the citations in the eight months since Cal-OSHA visited the institution. The visits took place last June and July, and we have worked with Cal-OSHA representatives throughout the pandemic to ensure regulations were met and concerns addressed expeditiously,” the California Department of Corrections and Rehabilitation said in a statement.