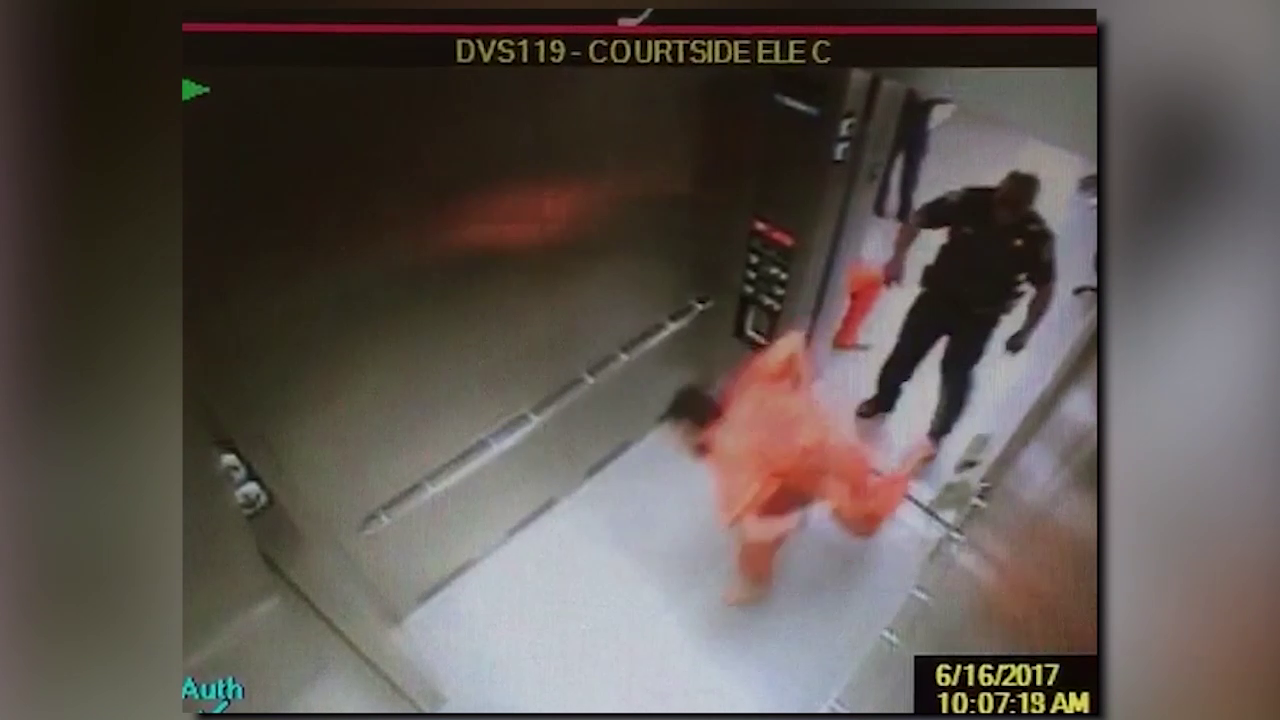 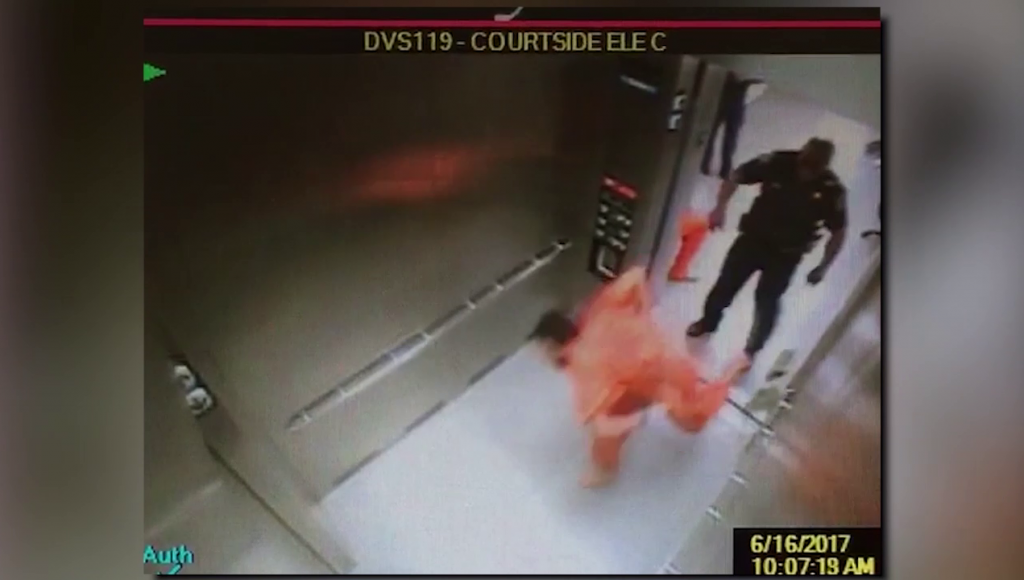 The persistence of a Gwinnett County woman led to a controversial jail video being circulated.

That young woman, who is a law student, tells FOX 5 she fought “to learn the truth” about what happened to her brother who had been incarcerated in the Clayton County Jail.

In the clip Ashley Brown obtained, the tape shows Marlon Brown being pushed or tossed into a court elevator.

The former inmate said he could not gather his balance because his ankles and his wrists were locked in shackles. The video shows his face striking a steel elevator wall. He suffered broken teeth and other injuries.

When Brown visited her brother, she said, he was incapable of explaining what occurred.

Ashley Brown said she went to the jail and repeatedly asked for information, believing a jail camera might have captured the incident.