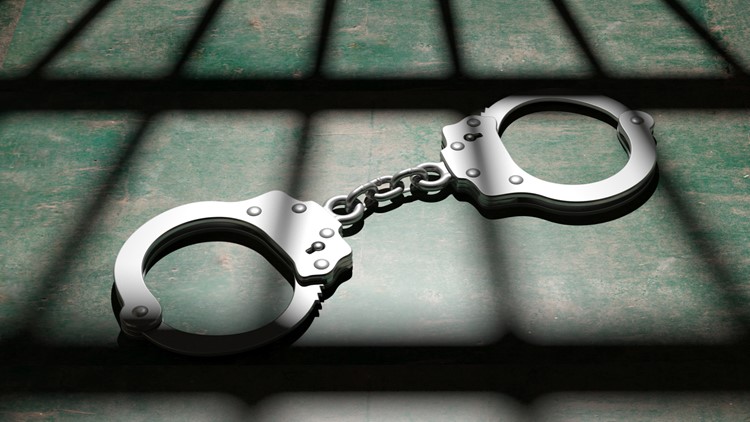 A California man pleaded guilty on Friday to organizing and running a methamphetamine trafficking ring and commercial sex ring, with co-conspirators from the Tidewater area, from his prison cell.

Court documents said 42-year-old Foster Shane Gaines was serving an eight-year sentence in the California Department of Corrections and Rehabilitation in Sacramento for prostituting an adult woman.

Court documents said once the methamphetamine was distributed to customers that Gaines, at times, personally arranged using his contraband cellphones, the co-conspirators would give Gaines and the funds through prepaid card or bulk cash sent through the mail.