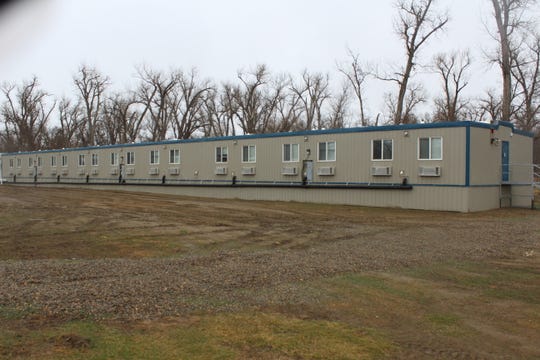 U.S. prison officials and academics are increasingly looking to Norway’s approach to incarceration for ideas to reduce recidivism rates that are higher in the United States than anywhere else in the world.

North Dakota and Oregon have been front-runners in implementing Norwegian-style reforms, said Brie Williams, director of Amend: Changing Correctional Culture, a nonprofit based at the University of California San Francisco.

A U.S. Justice Department study estimated that half to more than 75% of inmates released from U.S. prisons end up back in the system, while a study commissioned by the Norwegian Correctional Service found about 20% of Norway’s released inmates return to crime. It’s hard to compare recidivism rates between the countries because of gaps in data and varying research methods.

American prison directors who have toured Norwegian prisons with the Amend nonprofit group at the University of California San Francisco are taking a second look at how inmates are managed in their states.