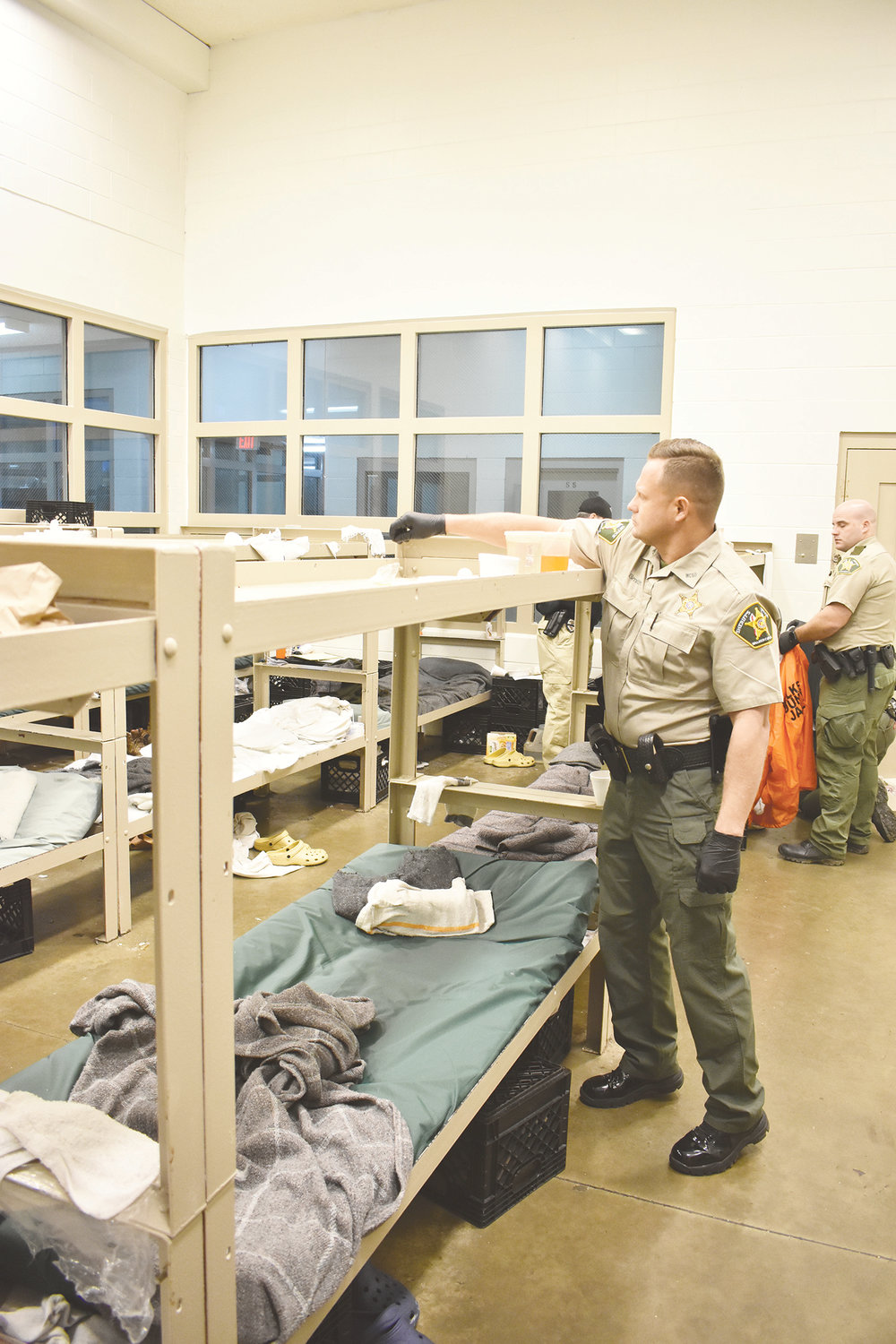 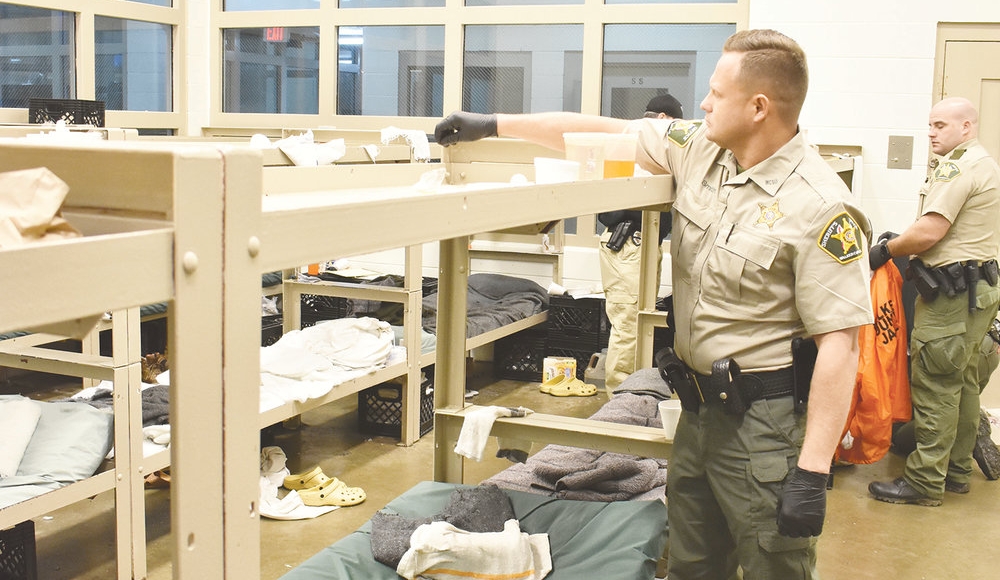 Walker County Sheriff Nick Smith has requested the assistance of two outside agencies in an effort to create a safer environment for inmates and staff at Walker County Jail.

Representatives of County Risk Services, Inc. will be making several visits to the jail this month to provide an insurance company’s perspective on day-to-day operations.

“They’re going to ride with deputies and evaluate the entire system from the time of an arrest. They’ll be looking at how everything is handled from the time an inmate is brought in and booked,” Smith said.

As the third-party administration arm of the Association of County Commissions of Alabama’s insurance funds, the firm will be making recommendations about ways to reduce liability.

Officials from County Risk Services did a basic walk-through of the jail in May and made several recommendations, such as updating the jail’s policies and procedures manual from 1998, installing barbed wire at the base of fence around the perimeter of the jail and using technology already in place to facilitate some court appearances via video rather than transporting inmates to the courthouse.

According to its website, “NIJO recognizes and understands the enormous liability and increasing litigation facing administrators. We provide a compilation of legal-based resources and information to assist agencies in making facilities safer and more secure, helping you proactively defend against frivolous litigation to protect against adverse publicity and liability.”

One of the first services that Smith hopes to utilize is online jail training.

The curriculum covers a range of topics, including in-custody deaths, inmate discipline, searches and suicide prevention.

The training is one step in the long process to get national accreditation for the jail.

It is also sorely needed by current jail staff. Smith estimated that only 10 of the county’s 40 corrections officers have ever attended a jail management course.

The process of getting staff up-to-date on their training has already begun, and Smith is hopeful that all corrections officers will be certified in jail management by the end of the year.

The lack of training is one example of what Smith describes as “cultural problems” inside the jail.

To date, structural problems such as broken locks and cameras that don’t work have garnered most of the attention. The Walker County Commission moved to correct those problems after Smith took office by designating $900,000 for repairs.

Money alone is not the answer for cultural problems, which Smith attributes to “years of bad management in the jail.”

“It has been years of self-inflicted problems. When you ignore the small things, they accumulate and become big things. Then when big things happen, we want to shift the blame,” Smith said.

NIJO will also assist with writing new policies, another problem area for the jail.

“We’ve got three shifts that do three different things. When you don’t have a policy that directs you in what to do, you just make the best of the situation,” Smith said.

Another deficiency in the jail is lack of communication and follow-through on problems reported by inmates or jail staff.

One recent example is a group of inmates who refused to be locked down one night because of multiple broken toilets in the dorm that could not be flushed.

Smith has required shift supervisors to update each other about potential problems such as maintenance issues and inmate medical concerns. He also receives a list of which tasks were assigned to each employee so he can hold the correct person accountable if an issue is not addressed in a reasonable timeframe.

Shift supervisors or an employee they designate for the task now have a daily conversation with inmates of each dorm about issues that require attention.

In his first days in office, Smith grew concerned when inmates banged on the windows each time he walked through the jail to tell him about problems that had been repeatedly reported.

“That told me there is an issue. They’re so used to being told, ‘We’re working on it’ or ‘We’re going to get to it,’ and then nothing gets done. Then they get upset, which makes it dangerous for our corrections officers. It would be such a simple thing to just fix the problems,” Smith said.