While obvious as a critical guideline for the constitutional operations of a jail, administrators often have a hard time tackling the conduct of officers and staff.  The fact is many administrations deal with far more code of conduct issues than use of force and in-custody deaths.  Administrators expect inmate misconduct and disciplinary issues that naturally come with an inmate population.  Those are expected as part of the daily grind.  But what about dealing with the jail staff?  The National Institute for Jail Operations, as part of its daily news feed, began tracking various topics that were published by media outlets that made the news.  The number one corrections keyword phrase is “staff misconduct.”  Here are a few headlines which have made national news about staff misconduct:

Such headlines are horribly damaging to the corrections profession. Routine instances when code of conduct is not maintained and expected as part of an agency’s culture result in harm and embarrassment to the agency, other staff members and inmates, and often is followed by costly litigation.   These instances create black eyes that further the agendas of outside organizations who threaten to undermine the administrative discretion and credibility of the jail and office of sheriff.  Secondly, when one single event occurs, these groups quickly point out the issues as being systemic rather than an individual, isolated event that was out of the norm.

One can recall the infamous escape in Clinton, New York where two inmates successfully made their way out of a maximum security prison with power tools which they had obtained from a 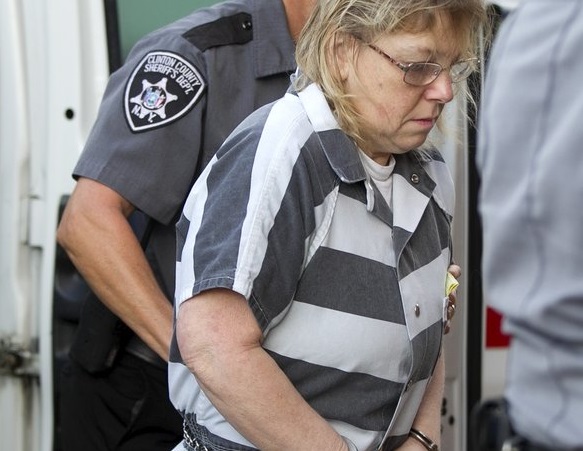 civilian staff member whom they befriended.  When details came forth, the blaming finger quickly pointed to an administration that allegedly ignored signs and reports of improper staff-offender relationships and officers who repeatedly violated rules and regulations, not just in that instance.  They claimed such behavior and conduct was rampant throughout all the facilities under their control and widely accepted as part of an ongoing culture among staff, inmates and administrators.  In other words, if it happened in Clinton, NY, it must be happening across the entire country in every jail, every prison and every lockup everywhere.  In a two hour interview with ABC Good Morning America, NIJO Executive Director Tate McCotter was repeatedly asked the same questions digging into the perceived failures of the NY administration as a reflection of the entire corrections profession.  The feature was aired with a total of 8 seconds of that entire filmed interview.1 (Apparently they were disappointed with the lack of quotable content that supported their theories!)  Still, the event fueled conversations and negative attention to all jails and detention facilities across the United States and continues to be brought up today by those that jump to discredit the profession.

One isolated, bad decision by a staff member or officer can have serious long-lasting negative effects upon the rest of the profession.  While the courts have generally recognized administrative discretion,2 eventually that will come into question as code of conduct issues plaster the headlines.  This is especially true of those in high ranking administrative positions.  A captain who was fired for stealing from an officer foundation that provided financial assistance to sheriff’s employees and their families in emergencies said in court “Anyone who works at the jail knows they are not in “Sunday School.”3  This sort of statement exemplifies the reason for a code of conduct that is enforced for every volunteer, staff member, officer, supervisor and administrator.  It is simply not an option.   Often code of conduct violations are joined with litigation, costing agencies valuable staff time and monetary payouts.  The cost of the Clinton NY event is estimated over $23 million, (roughly one million per day), not accounting for the cost of public perception damage.4

In a historical period where the intentions of law enforcement and correctional officers is being challenged unlike no other time in the history of the United States, establishing and maintaining a solid code of conduct is detrimental to the success of any correctional facility.

The Sheriff and jail commander should adopt, implement, and enforce a code of conduct to govern the conduct of all staff members.   A code of conduct should define these basic areas:

Fair notice should be provided to ensure staff understands what conduct is required and/or prohibited.5  This provides staff and officers a clear, consistent expectation of conduct for themselves and for those with whom they work.   If the code of conduct is not understood by staff members, it will likely not be followed consistently.  Likewise, it will be harder to enforce by the administration.  Documentation of notice to staff should also be provided in the event of disciplinary actions or termination for misconduct.

Along with the above definitions, here are some considerations of specific areas to address for code of conduct policies: 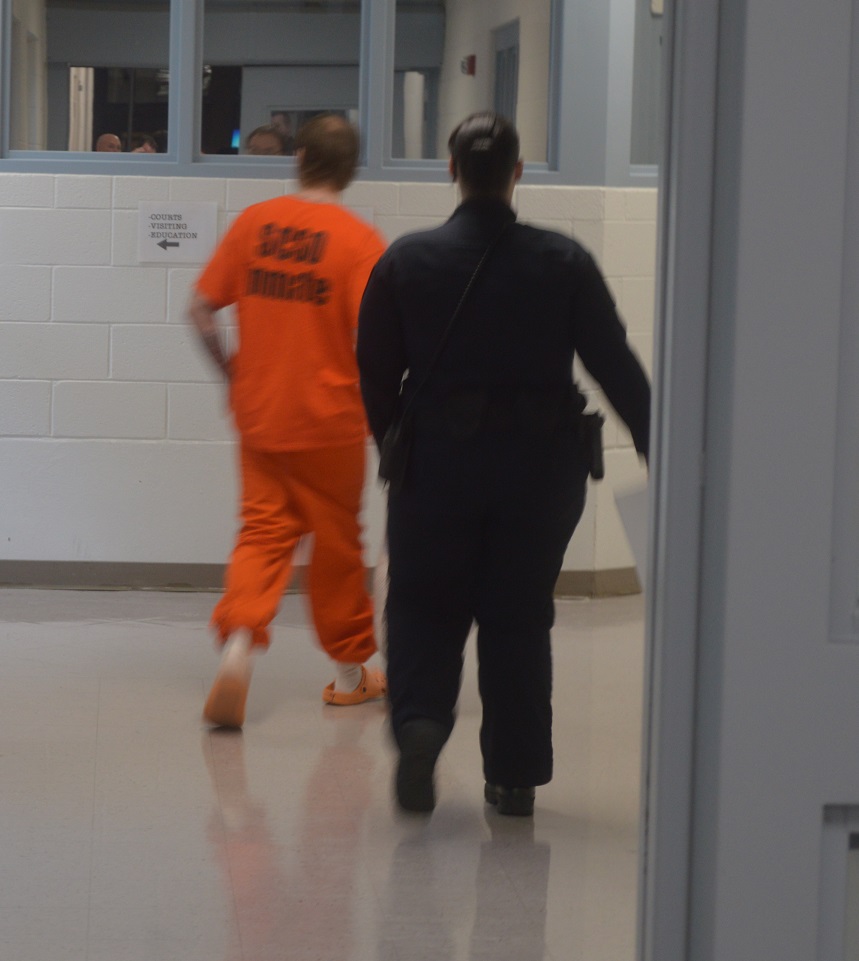 Code of conduct is tied into virtually every facet of operations.  Are appropriate use of force levels used?  When conducting living area checks is there a failure to make rounds?  Are logs falsified?  Is accurate information being entered into reports?  In some cases, is the sin of omission of information in a report occurring?  Are staff-offender relationships and staff relationships appropriate?