The holiday seasons seem to solicit circumstances that test and try daily operations for every jail.  In efforts to try to accommodate special holiday traditions or festivities, many administrations have adopted operational practices such as increasing visitation and clergy schedules, variances in menus and adding some holiday-themed recreational activities.  But even simple, well-intentioned holiday traditions can present a potentiality for inmate-filed litigation for even the simplest practices.  Here is such an example:

On December 14, 2008, the Maricopa County  Sheriff’s Office substituted regularly scheduled television programming with holiday music, which played continuously and repeatedly, between 9am until 7pm. A $250,000 lawsuit was filed by inmate William Lamb, who claimed that the continuous playing of Christmas music “forced [him] to take part in and observe a religious holiday” without being given a choice,1 alleging that Sheriff Arpaio ordered the 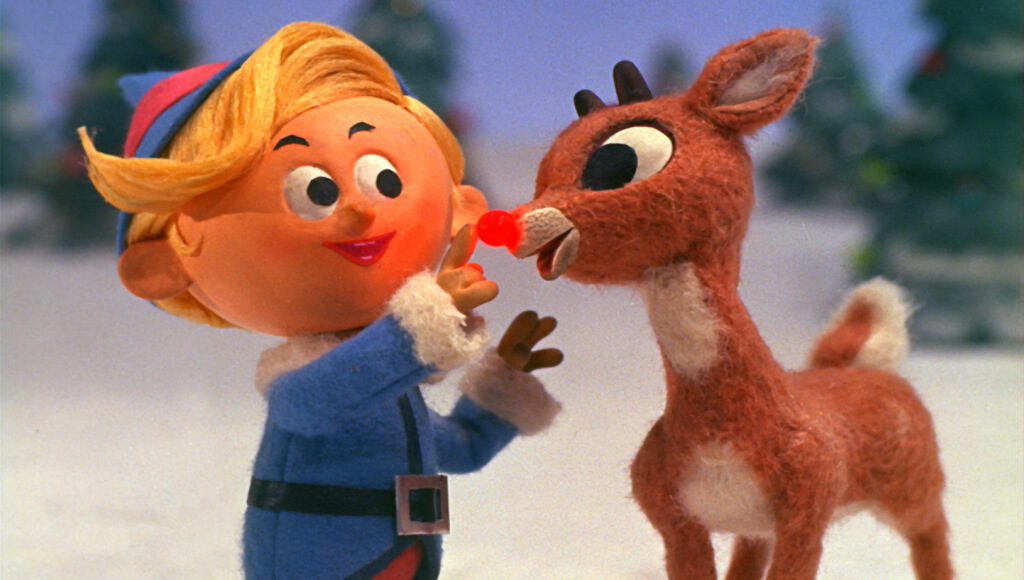 broadcast of the music in violation of his First Amendment rights.  Indeed, Sheriff Arpaio said that his music selections played over the day room in each block were multi-ethnic and culturally diverse, from all faiths and ethnicities, playing tunes by Alvin and the Chipmunks, Bing Crosby, Doctor Demento, the Mormon Tabernacle Choir, and songs from the animated films “Rudolf the Red Nosed Reindeer” and “Frosty the Snowman.”

After a District Court Judge tossed the lawsuit, Arpaio issued the following statement, “Inmates should stop acting like the Grinch who stole Christmas and give up wasting the court’s time with such frivolous assertions…  but chances are they’ll keep suing and we’ll keep winning.”2  It was the 6th lawsuit filed by inmates at his jail over the music issue.

The addition of the Religious Land Use and Institutionalized Persons Act3  creates a second standard by which policies and procedures may be judged at a level that far exceeds the requirements established with the First Amendment of the U.S. Constitution.  If the above circumstance had been filed under RLUIPA, it may have ended differently. However, given that many lawsuits are brought forth by inmates seeking monetary damages (which is not afforded under RLUIPA), First Amendment lawsuits will in all likelihood continue.  The very point that this lawsuit headline is addressed in NIJO Legal-Based Jail GuidelineTM P02.02.01 – Inmate’s Constitutional Rights to Religion and is often overlooked – that officials are not permitted to impose religious practices, doctrines or philosophies on inmates.

OPERATIONAL APPLICATION:
Officials’ policies, procedures, practices, and actions should consider and comply with the First Amendment of the U.S. Constitution.  While these suggestions are not exhaustive, here are some practical suggestions for consideration:

In addition to the Lemon test, the Lee “Coercion” test5 guarantees that the government may not coerce anyone to support or participate in a religion or its exercise.  An example of this might be forcing an inmate to participate in a Narcotics Anonymous meeting, which contains a religious element. If there was a penalty for not attending the meetings, (i.e. a higher security risk classification and/or negative effects on the prisoner’s parole eligibility) this would violate the Lee test.

Again, it is important to note that this reasoning may not be defended under a RLUIPA claim.  But even so, under the Prison Litigation Reform Act,9 an inmate is required to exhaust all administrative remedies before a federal lawsuit can be successfully argued. Accordingly, an administration will become aware of a grievance and then have the opportunity to address it at that point.  The Supreme Court provided substantial discretion to officials in regulating religious activities. “Though the availability of accommodations is relevant to the reasonableness inquiry, we have rejected the notion that ‘prison officials . . . have to set up and then shoot down every conceivable alternative method of accommodating the claimant’s constitutional complaint.’”10 Following Turner v Safley11 and O’Lone v Estate of Shabbazz12 factors will provide a baseline to follow to govern the constitutional regulation of religious practices and activities of inmates.