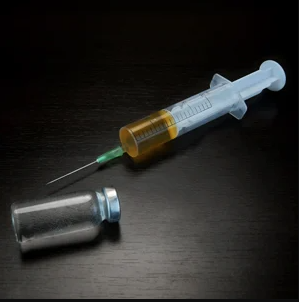 The U.S. Supreme Court has refused to hear a challenge to the federal government’s new lethal injection procedure.

The court rejected cert Monday in an appeal by four death-row inmates. Justices Ruth Bader Ginsburg and Sonia Sotomayor said they would have heard the case, Bourgeois v. Barr.

The court’s refusal to hear the case could allow federal executions to resume as early as July, the Washington Post reports. The last time the federal government carried out an execution was in 2003.

The plan, announced by U.S. Attorney General William Barr in July 2019, calls for replacing a lethal three-drug cocktail with a single drug—pentobarbital.

U.S. District Judge Tanya Chutkan had enjoined the federal plan in a November 2019 decision. Chutkan said the single-drug plan protocol conflicted with the Federal Death Penalty Act, which requires the federal government to follow the manner of execution used by state in which the sentence is imposed.

The U.S. Court of Appeals for the District of Columbia Circuit lifted Chutkan’s injunction in April.