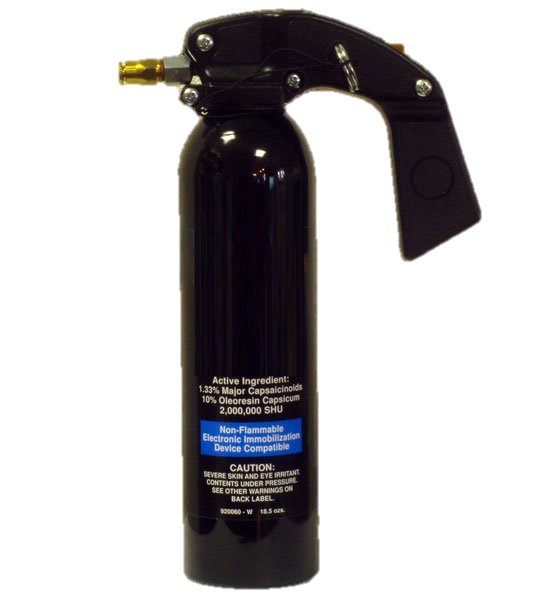 After federal inmate, Jamel Floyd, became “increasingly disruptive and potentially harmful to himself and others” at the Metropolitan Detention Center in Brooklyn, correctional officers sprayed him with pepper spray…read more Published:  June 9, 2020 By:  Michael R. Sisak and Michael Balsamo, Time.com Source: https://time.com/5848311/nyc-inmate-dies-pepper-spray/ 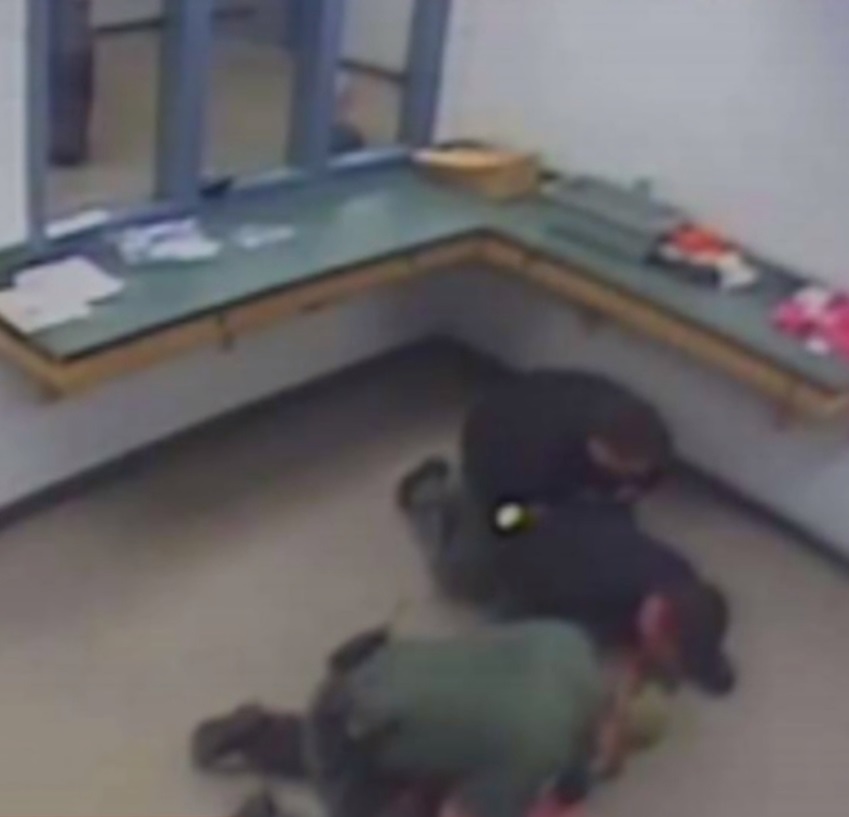 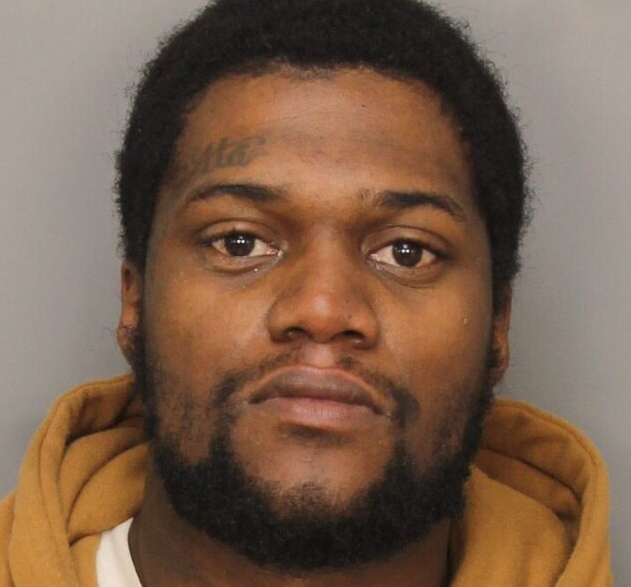 Inmate who died in jail had narcotics in his system

JEFFERSON CO., Ala. (WBRC) – The Jefferson County coroner said a man who died in the jail had narcotics in his system when he died…read more Published:  June 3, 2020 By:  WBRC Staff Source:  https://www.wbrc.com/2020/06/03/deputies-say-inmate-who-died-jefferson-county-jail-had-narcotics-his-system/ 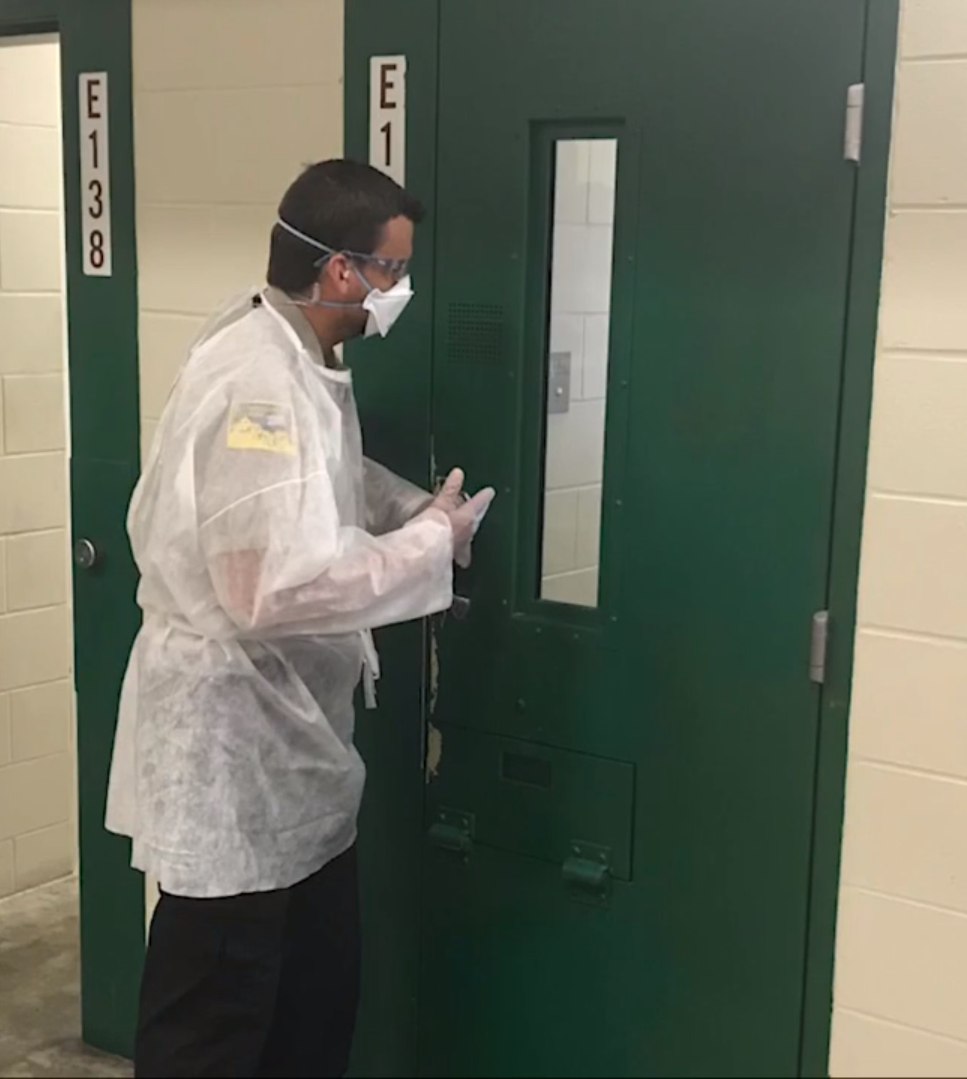 Currently there are five cases of Minnehaha County Jail inmates with COVID-19, but there have been as many as six with the virus. “Once you add COVID-19 into the mix, those folks are still coming and going from jail and we still have very little control over whether or not they’re coming,” Minnehaha County Sheriff… 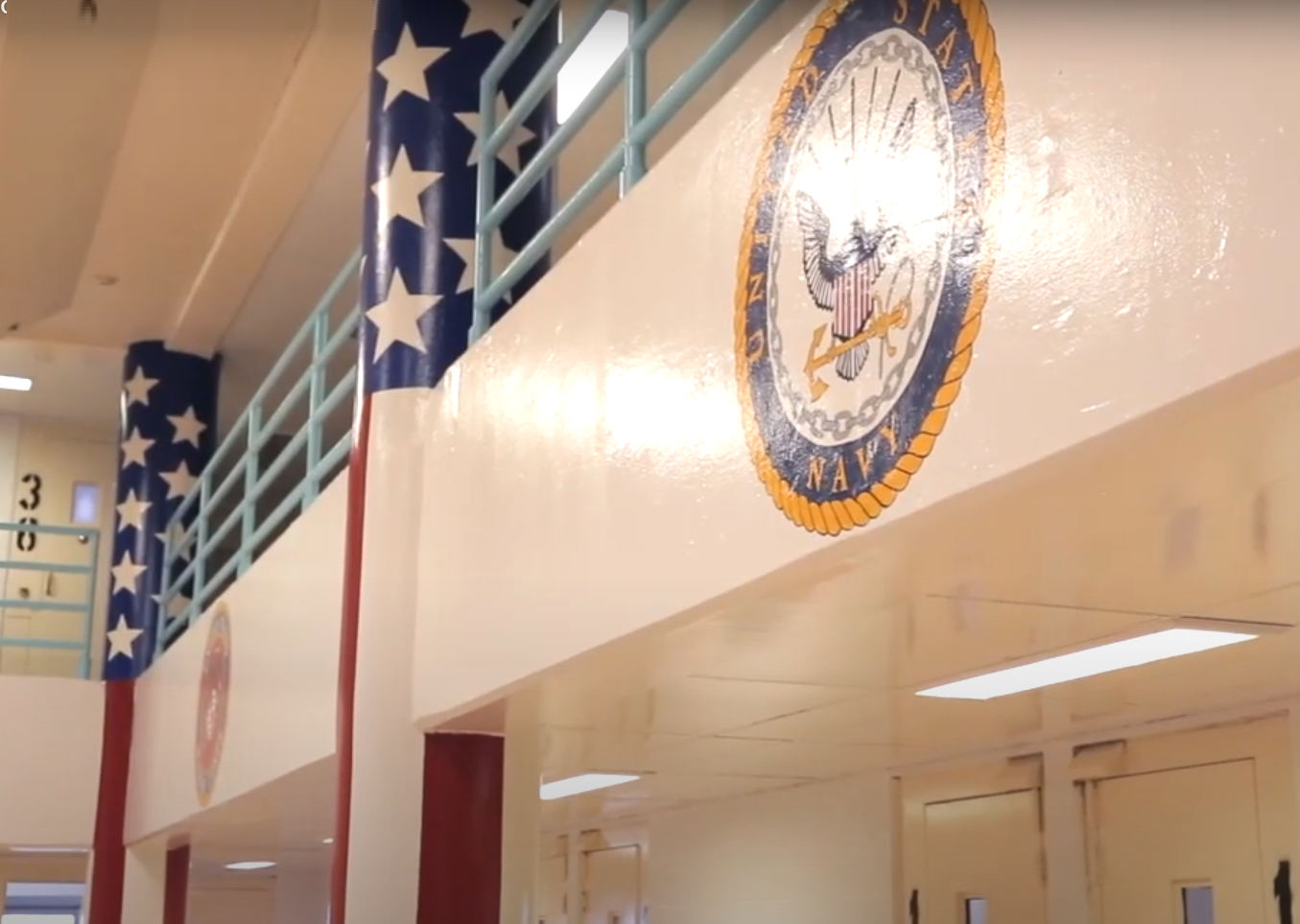 Oklahoma County – On Tuesday Oklahoma County Jail officials unveiled a newly-repainted room dedicated to those who have served in the United States armed forces as part of an effort to increase mental health treatment for inmates. Jail officials said they hope that the refurbished pod, a group of 50 cells with a maximum capacity of…

New Mexico’s 27 adult county jails have slashed their combined population by a third since the new coronavirus began tearing through the state 11 weeks ago, according to data gathered by the New Mexico Association of Counties….read more Published:  June 1, 2020 By:  Jeff Proctor, New Mexico In Depth Source:  http://nmindepth.com/2020/06/01/nm-jail-populations-plummet-amid-joint-efforts-to-avoid-covid-19-outbreak-positive-test-rates-are-low/