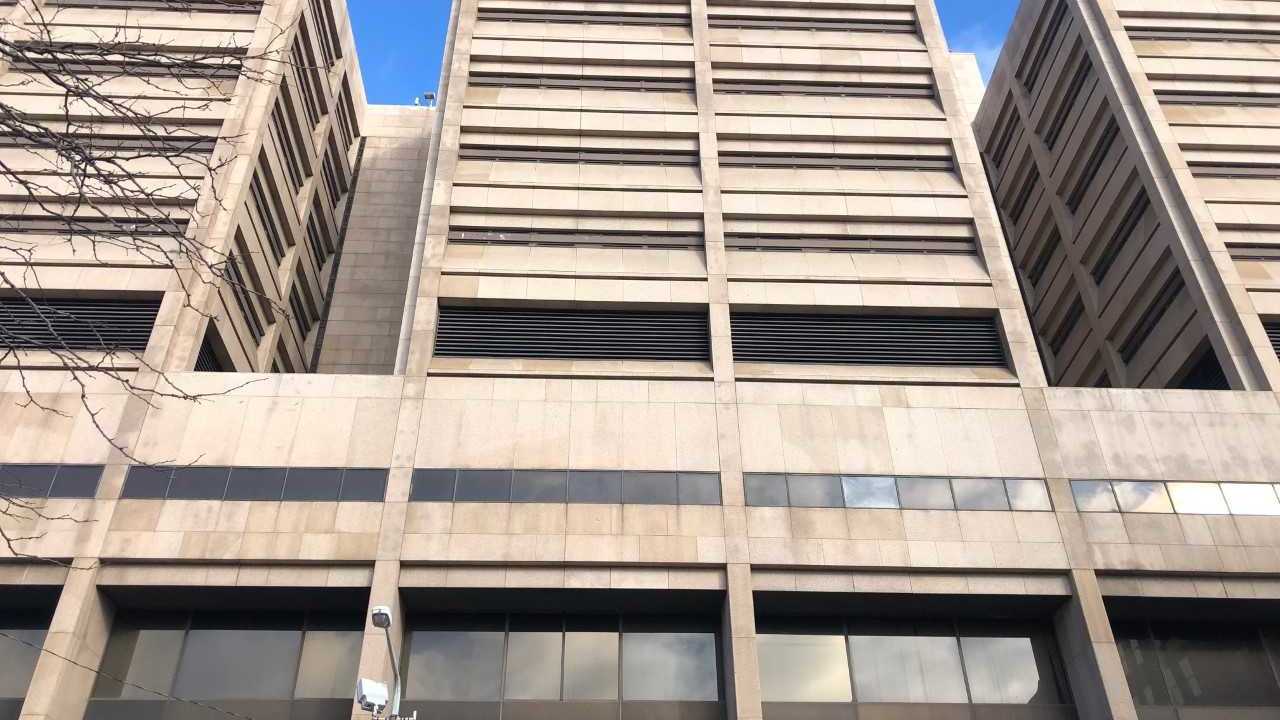 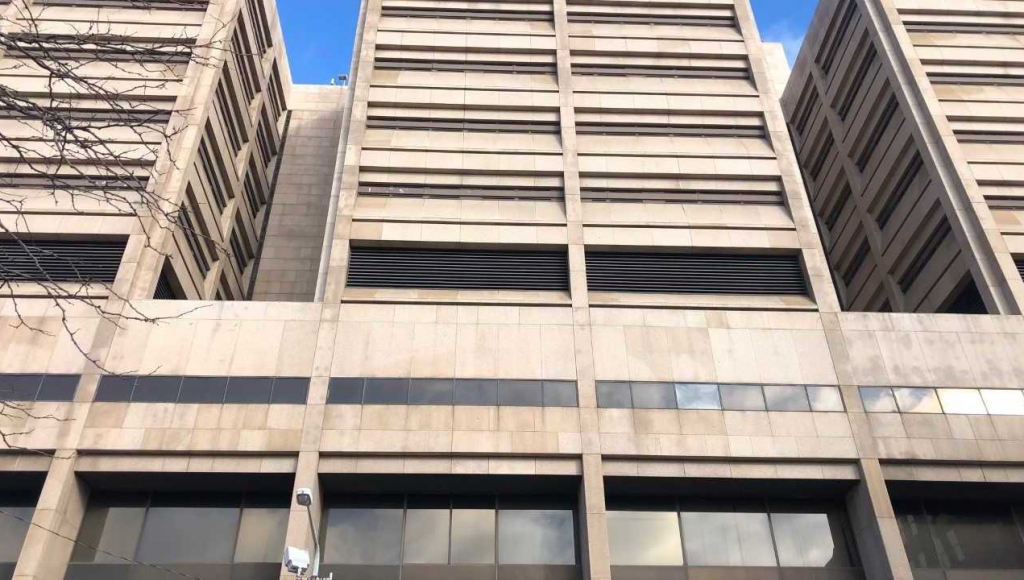 A Cuyahoga County Jail corrections officer who was recently acquitted of charges connected to an alleged inmate assault was attacked Tuesday while working.

The jailer, Jason Jozwiak, was punched in the face by an inmate Tuesday around 8 a.m., according to the county.

Following the incident, Jozwiak was taken to the hospital for treatment and then released.