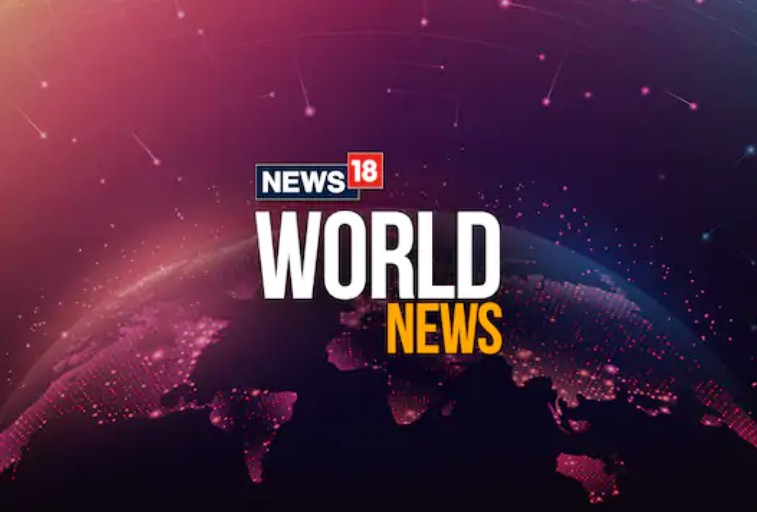 Three men convicted of terrorism offences, including the brother of the Manchester Arena suicide bomber and an Iraqi who tried to blow up a London underground train, have been charged with attacking a prison officer, police said on Wednesday.

Hashem Abedi, 23, whose brother Salman killed 22 people at the end of an Ariana Grande concert in 2017, and Ahmed Hassan, 21, who tried to detonate a homemade bomb on a packed commuter train later that year, are accused of assaulting a prison officer at the maximum security Belmarsh Prison in east London.