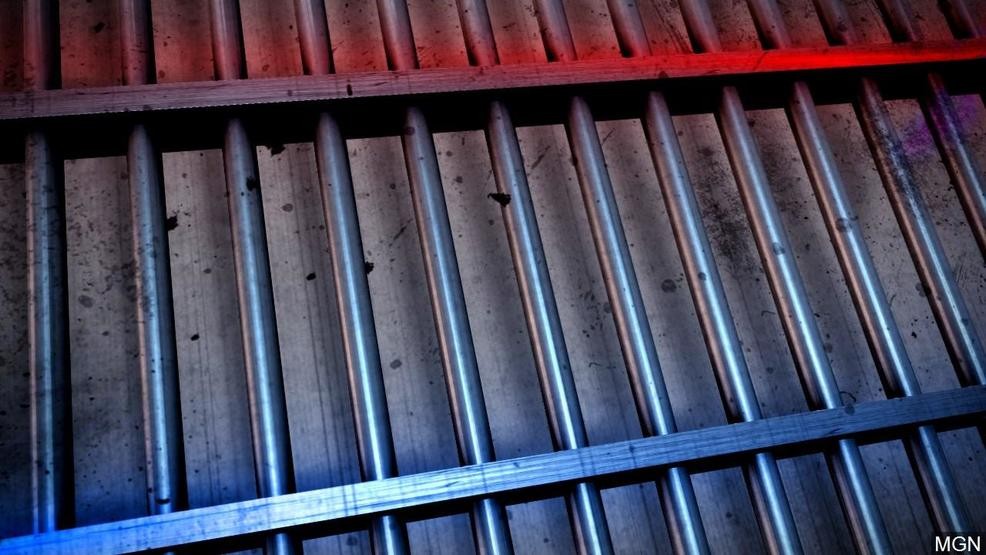 Tennessee’s Marshall County jail can no longer censor a Florida-based nonprofit’s publications solely because they contain staples. U.S. District Judge William Campbell signed a permanent injunction on Tuesday that spells out how the county will deal with magazines published by the Human Rights Defense Center.

The injunction says jailers can remove the staples if they believe they pose a security threat. The injunction also gives the nonprofit a chance to appeal if the publications are censored for other reasons.

The Human Rights Defense Center says the jail has censored at least 100 copies of its Prison Legal News and Criminal Legal News.