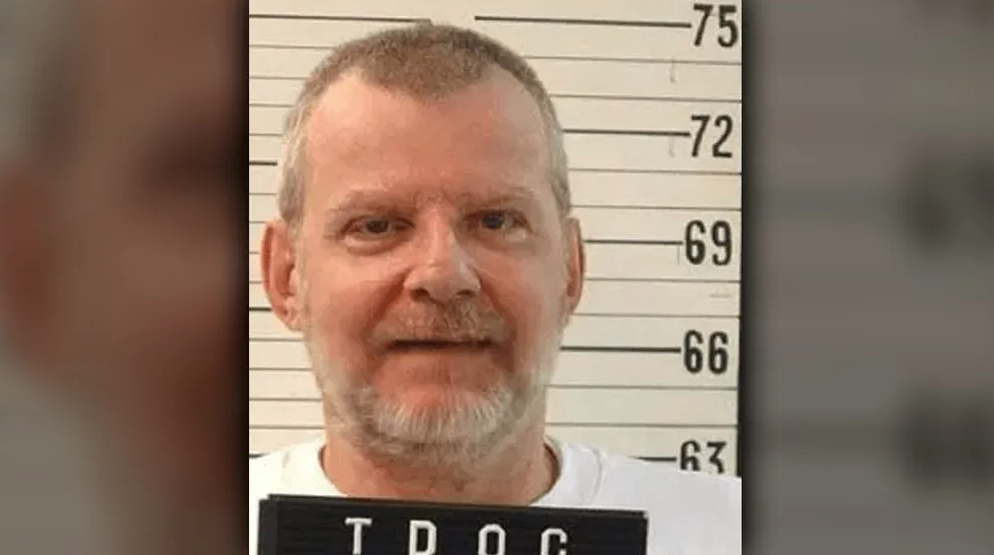 A Tennessee inmate who says his accomplice was the one who fatally stabbed a mother and her 15-year-old daughter in 1986 is scheduled to die in the electric chair.

The execution of 56-year-old Stephen West is scheduled for Thursday evening at a Nashville prison.

West was also convicted of raping the teen.

West has denied he’s a killer, saying his then-17-year-old accomplice killed 51-year-old Wanda Romines and her 15-year-old daughter, Sheila Romines. West was 23 at the time. The juvenile co-defendant received a life sentence, with parole possible in 2030.

In a court filing, the state has said West was sentenced to die for “brutally stabbing to death” the two victims.