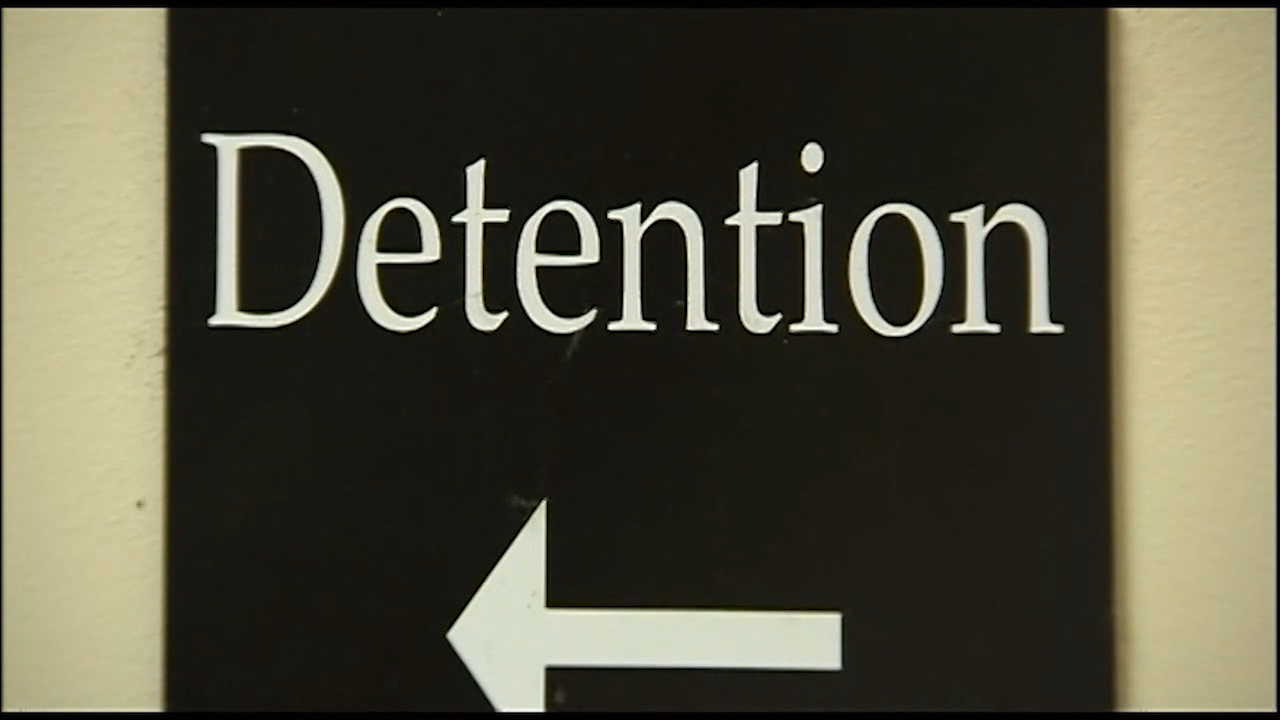 A transgender inmate was found dead in a jail cell Friday afternoon on New York’s Rikers Island, according to the city Department of Correction.

Layleen Polanco was found unresponsive at about 2:40 p.m. Friday by an officer conducting a tour of a housing area at the Rose M. Singer Center, the jail that houses female inmates.

DOC custodial staff performed CPR on her until medical staff arrived at approximately 2:51 p.m. Medics tried to revive her for about an hour before she was declared dead, according to the DOC. She was 27.

“We are heartbroken over the death of our beloved Layleen, whose bright light was an inspiration to all who knew her,” her family said in a statement Sunday, adding that the city “failed to protect Layleen.”