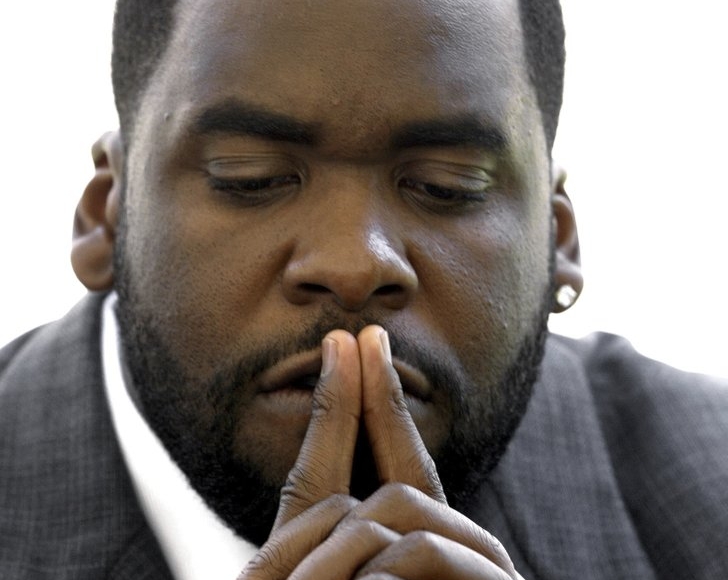 President Donald Trump on Wednesday cleared the way for the release of former Detroit Mayor Kwame Kilpatrick, who has served more than seven years of a 28-year prison sentence for a series of corruption crimes.

The announcement came in a flurry of clemency action in the final hours of Trump’s White House term that benefited more than 140 people, including rappers, former members of Congress and other Trump allies.

The White House said prominent members of the Detroit community had supported the 50-year-old Democrat’s commutation and noted: “During his incarceration, Mr. Kilpatrick has taught public speaking classes and has led Bible Study groups with his fellow inmates.”

Kilpatrick’s sentence was reduced but his 24 felony convictions still stand. It was not immediately clear when he would be released from federal custody in Louisiana. The Associated Press sent an email to the U.S. Bureau of Prisons seeking clarification.