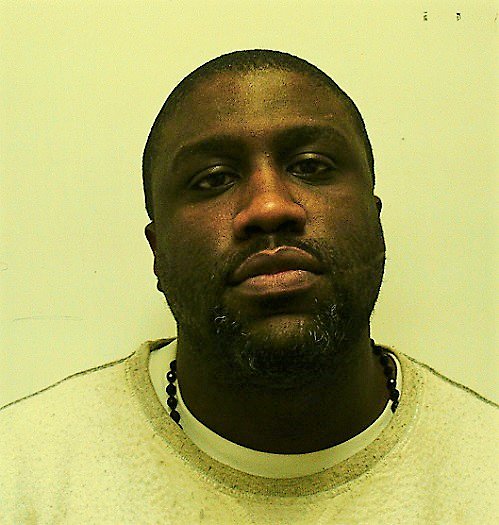 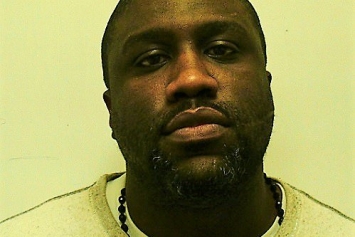 STILLWATER, OKLAHOMA — The U.S. Marshals Service is now involved in the search for a convicted murderer who escaped from the Payne County Jail.

Officials with the U.S. Marshals Service said they are now offering up to a $5,000 reward for information leading to the arrest of the escapee, 34-year-old Patrick M. Walker who was serving a life sentence out of Oklahoma County for first-degree murder.

Walker is described as being black, 5 feet, 7 inches tall and weighing about 174 pounds, with black hair and brown eyes. Officials said he has a large scar running parallel to his jawline on the left side of his face.

The Payne County Sheriff’s Office reported to Oklahoma Department of Corrections officials Friday that Walker escaped from the jail by posing as a cellmate and posting bond for that inmate, whom he closely resembled.

Walker is believed to have that inmate’s personal identification information with him, and may be going by the individual’s name, Charles Pendarvis, according to ODOC officials.

Walker, also known as “Notty Walker,” was being housed at the county jail for court, authorities said.

Walker is considered armed and extremely dangerous. ODOC’s Fugitive Apprehension and Investigations agents are working with fugitive task forces in several states to bring Patrick Walker into custody, according to authorities.

If you see someone who may be Walker, call 911 immediately. Do not approach him, authorities said.