An important discretionary tool in maintaining safety and security is solitary confinement. Solitary confinement is a highly effective tool needed and utilized by jail and prison administrators.  This allows for the separation of inmates who have demonstrated, through their actions, that they pose a threat to the safety of inmates, staff and the public. Administrators have no option but to isolate inmates who continue to engage in criminal activities while being incarcerated.

The Supreme Court has ruled that if officials know of a substantial risk of harm to a prisoner, but knowingly disregard the risk by failing to take reasonable measures to abate it and the prisoner suffers serious harm the officials may be found deliberately indifferent and thus liable for the harm to the prisoner.[1]

Also relevant as stated by the Supreme Court:

Prisons are necessarily dangerous places; they house society’s most antisocial and violent people in close proximity with one another. Regrettably, “[s]ome level of brutality and sexual aggression among [prisoners] is inevitable no matter what the guards do . . . unless all prisoners are locked in their cells 24 hours a day and sedated.”[2]

Do not get hung up in the nomenclature such as:

It’s not what you call it, more importantly it is how you carry out and apply the process.

There are basically two types of solitary confinement:

This type of segregation requires due process, prior to punishment of prisoners who violate facility rules and procedures. Usually, time in segregation is finite. Normally, from one (1) to fifteen (15) days depending on the severity of a rule violation or offense.

Administrative segregation is utilized as a classification tool for a variety of reasons such as but not limited to: 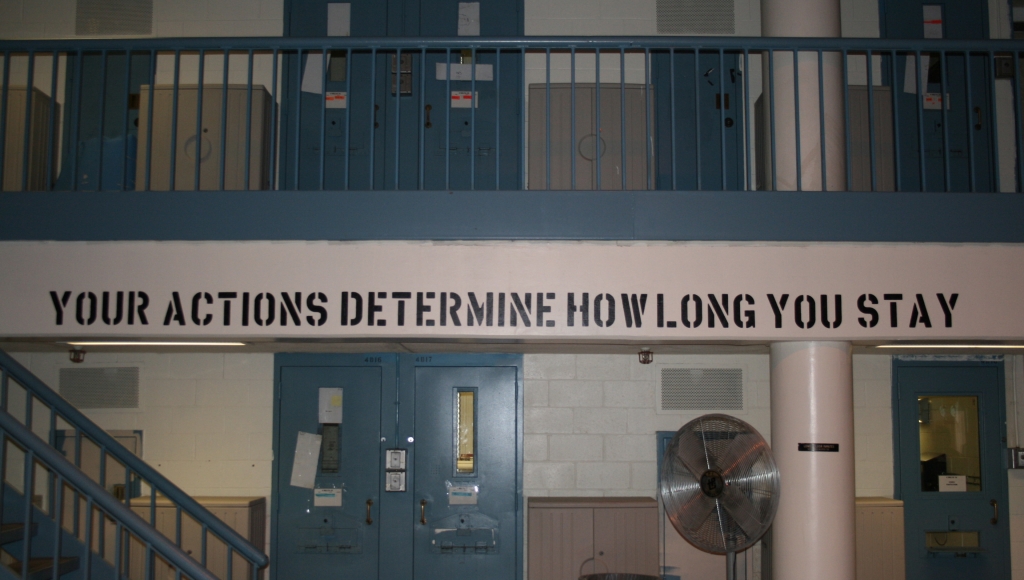 Those of us who walk into a correctional facility every day, and deal with the reality of providing as safe an environment as possible, understand how difficult and daunting this task is. From the perspective of one who has spent more than two decades within the environment of correctional facilities, I can certainly affirm that eliminating or seriously restricting the lawful and justifiable use of solitary confinement will unquestionably result in a substantial increase of inmate on inmate violence; inmate on staff violence and inmate sexual assaults within correctional institutions.

There is a necessity for Corrections to be ahead of the curve, ensuring the proper and justifiable application of isolated housing. Furthermore, this would require that corrections officials be prepared to properly articulate and define exactly what segregation is, how it is applied and used and the circumstances in which it is necessary, or that will require some course of action that has no other viable option in order to protect the public, staff and inmate population as a whole.  It is imperative that safety is paramount. A corrections facility free of chaos and violence allows for the uninterrupted, harmonious operation of these institutions. Accordingly, this permits rehabilitative services to continue to be available to those inmates who truly want to better themselves and become productive members of society upon re-entry.

The advocate groups promulgating this agenda are only going to be detrimental to the vast majority of individuals they claim to represent by restricting correctional professionals from removing predatory inmates from the general population.

“It is easier to speak of bulls,than it is to enter the bullring”