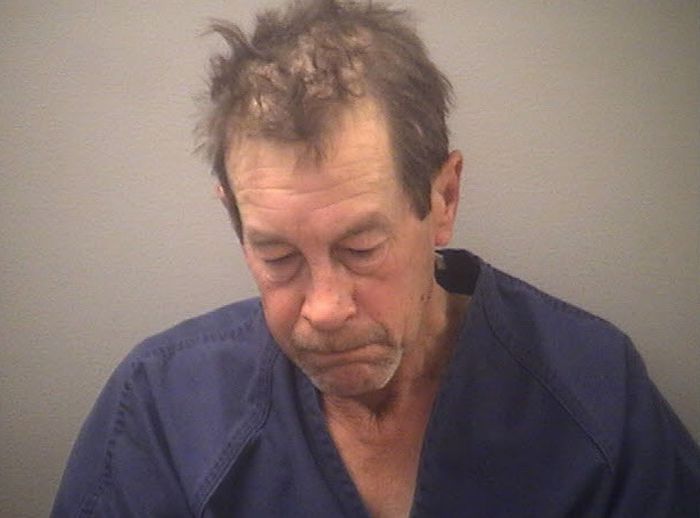 The estate of a man who died after hanging himself in the Oceana County Jail has filed a lawsuit against the sheriff and several of his employees.

Gary Greiner died on Nov. 16, 2018, 11 days after he was discovered hanging from a telephone cord in a cell at the Oceana County Jail, according to the lawsuit. Greiner, a Hart resident, was 60 years old, according to his obituary.

The lawsuit alleges negligence on the part of Oceana County Sheriff Craig Mast, a sheriff’s lieutenant and two deputies. It claims that the deputies failed to adequately monitor Greiner and that the lieutenant and sheriff did not properly train or discipline them.