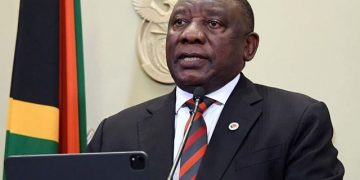 The Washtenaw County Sheriff’s Office announced this week that outstanding jail debts from between 2013 and 2020 will be forgiven, ending what the sheriff called “an absurd cycle” that can trail an inmate even after release.

Under the State Correctional Facility Reimbursement Act, sheriffs can recover any debt incurred while inmates are incarcerated in Washtenaw County Jail. Inmates who are lodged in the jail receive a set of free items that are intended to help meet their basic needs.  Additional supplies and services can be bought at the commissary, but without the ability to pay at that time, they incur a debt.

After relieving the burden of their debts, the jail said behavior among inmates has improved and they are less reluctant to seek basic services like seeing the doctor or dentist.