West Virginia Inmate Killed in Assault by Another Prisoner 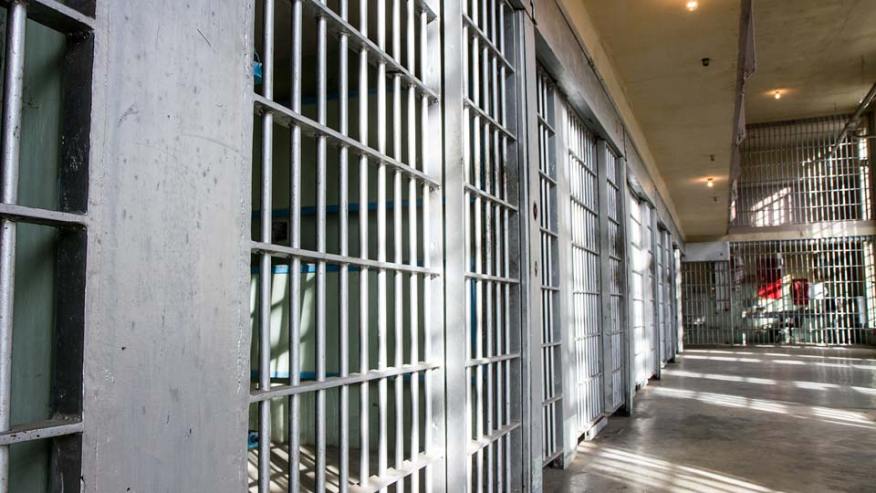 West Virginia Inmate Killed in Assault by Another Prisoner

An inmate at a maximum-security prison in West Virginia has been killed in an assault by another prisoner.

The agency says a makeshift weapon was later recovered.

The 40-year-old Gifft was serving a life sentence with the possibility of parole for a 2016 murder in Jefferson County.

The identity of the suspect was withheld pending completion of an investigation and the filing of charges.

Division of Corrections and Rehabilitation investigators will turn over their findings to state police, which responded to the incident.