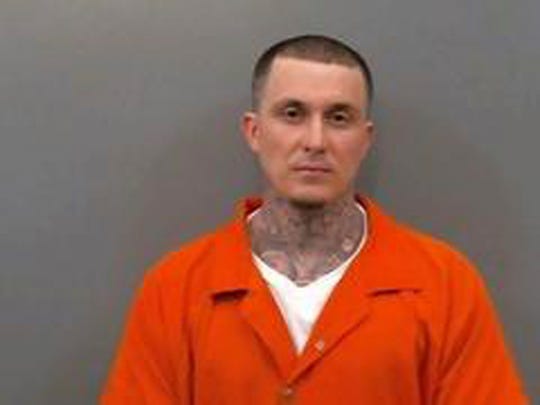 Authorities were still searching Thursday for the leader of a white supremacist gang who escaped from an Arkansas jail along with another inmate, both of whom authorities say are armed and dangerous.

The men, identified as Wesley Gullett and Christopher Sanderson, were facing federal charges and being held in Jefferson County jail,located about an hour outside Little Rock, the U.S. Marshals Service said.

Marshals did not know when exactly the escape took place, but became aware around 4:30 a.m. Wednesday, authorities said.

Woods told the newspaper that the men got out using a “vulnerability” in the pod in which they were being held. The pair was able to climb to the roof and then over a fence to escape, Woods said.