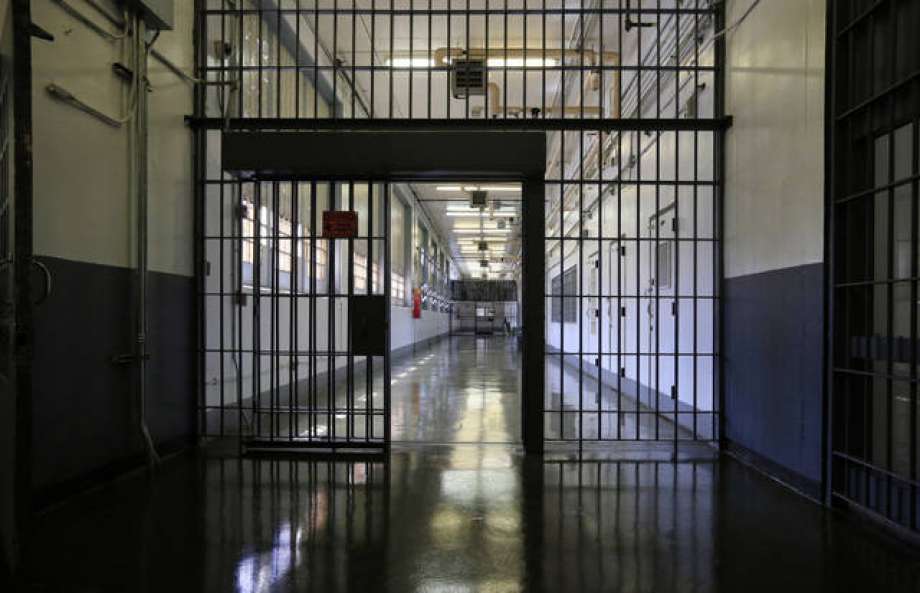 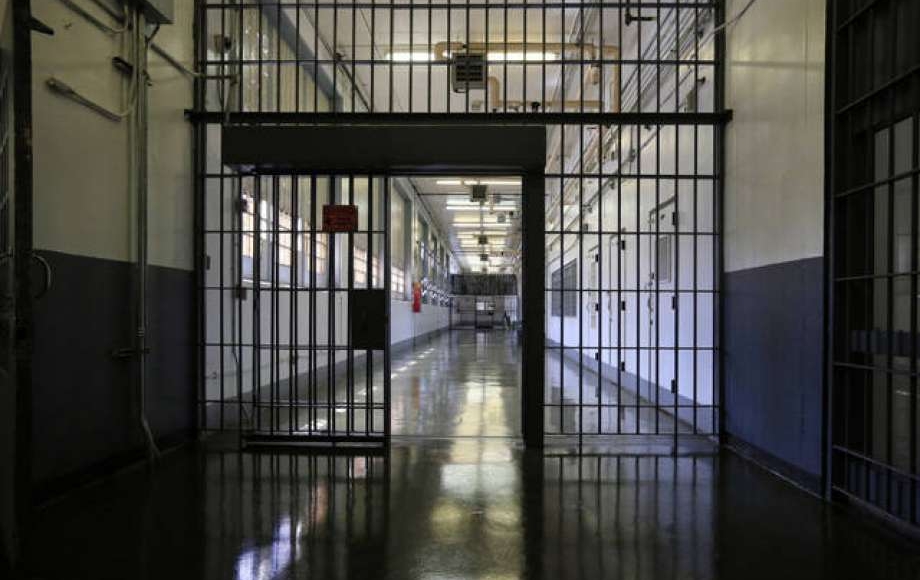 Schmidt gave an update on the $14 million jail renovation and other projects at a Facilities Management Committee meeting Tuesday.

Much of the discussion centered around change orders. Schmidt said a number of change orders, changes to the original plan caused by a variety of issues, have occurred. Although some have cost the county money, that has been more than offset by others that saved money.

Schmidt said work on G Block is completed, and workers have moved into E Block. Each cell block can house about 32 prisoners.

Schmidt said that, overall, the projects is still under budget and ahead of schedule.

There was also some discussion about water leaking into the Criminal Justice Center. Schmidt said much of the problem was caused by the long-term lack of routine maintenance, especially caulking, on some of the building’s windows.